What’s a Stick and Poke Tattoo?

A stick and poke tattoo is a tattoo made by manually poking the skin with a sharp object and ink.

Are Stick and Poke Amateur or Professional Tattoos?

Since they are highly accessible, stick and poke tattoos are often executed by amateurs. That being said, it does not mean that they are necessarily unsafe or simple.

Do SnP Tattoos Always Have to Be Simple?

We often think of stick and poke tattoos as simple shapes. Most of them consist of little shapes or lines because bigger piece of art are longer and harder to achieve. When performed as DIY tattoo, stick and pokes are often small. This doesn’t hinder great artists like Sarah Lu of performing large handpoked tattoos. 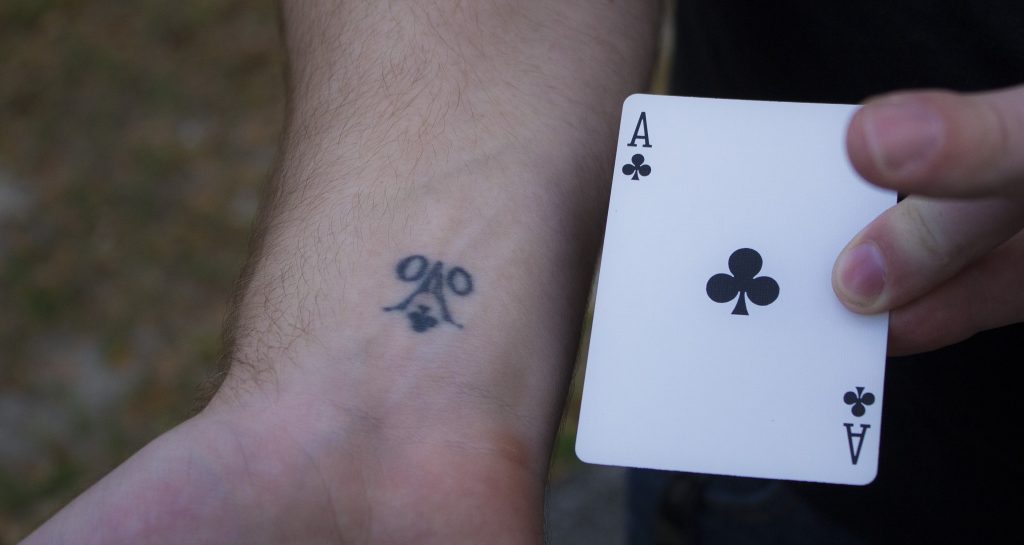 Are Stick and Poke Tattoos Hazardous or Safe?

Anything achieved with tattooing – machine-free or not – has the potential of being dangerous since it exposes both the receiver and the artist to blood borne pathogens. The person giving the tattoo should take precautions to minimize risks, but these risks can never fully eliminated.

Are DIY Tattoos a New Trend?

Stick and poke tattoos became trendy in the last decade, but they’ve existed for a long time. For example, in Thailand, monks have historically been practicing Sak Yant Tattoo with bamboo sticks, which are basically the same as stick and poke tattoos. Tattoos also existed before electricity was invented, and machine-free was therefore the only way to perform them!

Even if stick and poke tattoos can take different forms and be done in various contexts, they are always done without a tattoo machine. Also, just like conventional tattoos, they are permanent.