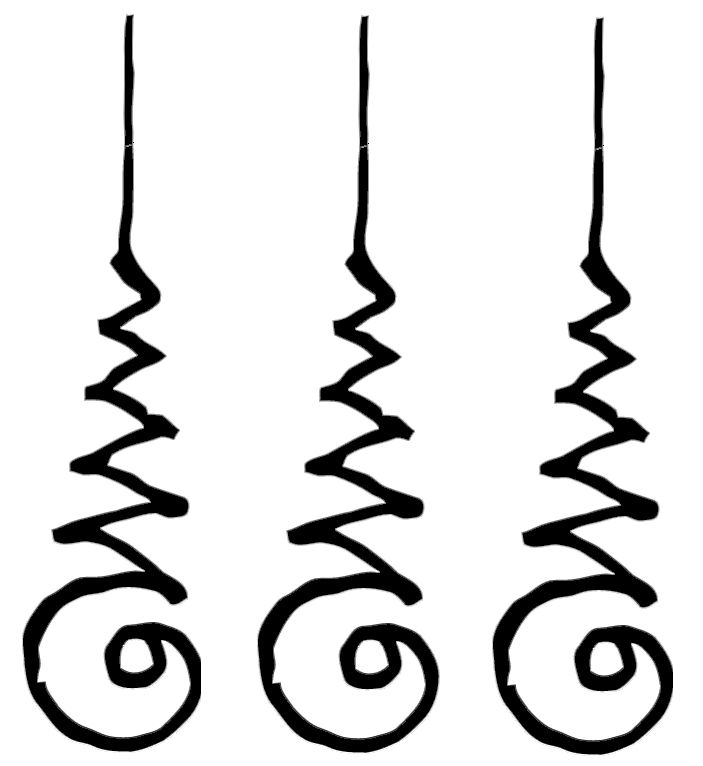 Unalome Tattoos: What do They Mean? 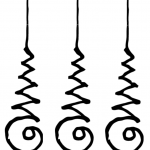 Have you ever seen tattoos with this shape? These tattoos are called Unalome tattoos.

Most people want their tattoos to hold a special meaning. Tattoo designs can be inspired by symbols or icons, like Zodiac signs or the OM symbol. Unalome tattoos have also been growing in popularity and they hold a profound meaning. At first sight, Unalome designs can look like cute and insignificant doodles, but in fact, the history of the Unalome symbol is both meaningful and mysterious!

The signification of unalome, or unaalome, is still mysterious to this day. Online, you’ll find explanations as to what Unalome means, but none of these come from credible sources. In fact, the same erroneous explanation has been copy-pasted from one site to another!

It is widely accepted that unalomes are spiritual symbols, or at least, are part of spiritual symbols related to Theravada Buddhism and close to other spiritual symbols (for example, curlings known as Bindu in Sanskrit and Tigli in Tibetan). The common signification is that they represent the path to enlightenment.

The bottom spiral illustrates the struggle with life, struggle that gets thinner as one progress on the path and finally reaches the enlightenment or Nibbana (Nirvana). Unalome also appear on Buddha statues, mainly in Myanmar. By the way, there are different versions of the Unalome, ranging from the classic one to many altered versions that add different symbols (for example a lotus flower) and thus convey different meanings.

Unalomes appear in Sak Yant tattoos, or bamboo tattoos, an ancient form of tattooing similar to stick and poke tattoos nowadays mainly practiced in Thailand and Myanmar. You can even find Unalome drawn at the end of Pali phrases Sak Yant tattoos.

Unalome for Male or Female

Browsing the web,, you may find that different orientations of the the Unalome spiral should be worn either by men or women. This information is unclear since Unalomes often appears with spirals starting from the left and from the right within the same tattoo (as shown in the Sak Yant picture above).