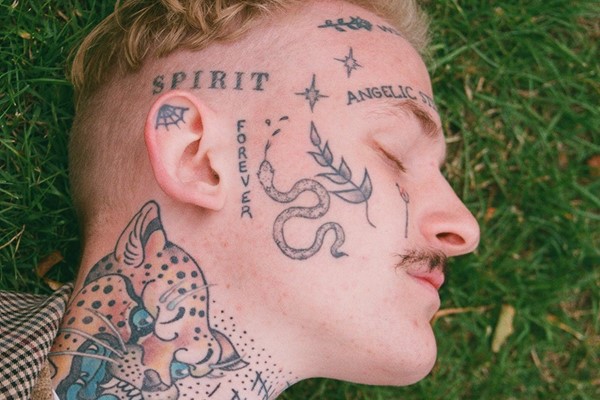 The Rise of Face Tattoos?

The history of facial tattoos is complex, meaning different things to different cultures at different times. The Inuit community 4000 years ago believed that woman could not transition into the spirit world without a facial tattoo signifying the transition from girl to woman. In 1976, European explorer Captain James Cook discovered Polynesian tattoos. When done on the face, this signified that you were from a high social class. Yet, in contrast to this, many religions used face tattoos as a form of punishment to mark convicted criminals with the word ‘prisoner’ or crosses. Gang culture furthered this bad reputation by tattooing gang names onto members faces, which was both a symbol of pride and also a death sentence for many.

The 2000’s challenged this negative association that had been around for decades, making visible tattoos more widely accepted in modern western culture. Skaters and rappers have normalised face tattoos in their cultures, but we have not seen such normalisation in the western beauty world, until now…

The world-renowned fashion brand Valentino presented their new collection with a new approach to beauty and branding. Repetitive logo patterns is currently all the craze in high-fashion and Valentino decided to push this to new limits using tattoo style make up. While many of these models had extravagant body paint all over their faces to appear as part of the clothing, the brand also used models with their own facial tattoos – and didn’t cover them!

Runway shows are the centre of daring self-expression and have no restrictions on how avant-garde the designers can be. Models of the fashion world are conventionally ‘clean’, tattoo free and acting as a ‘blank canvas’. By incorporating tattoos in the Valentino S/S ’23 show, they are pushing the boundaries on what is societal beauty. This was a huge statement at such an influential show, and displays how facial, and body tattoos in general, do not limit the beauty, versatility, and professionalism of a person.

It is known that facial tattoos are not always well received. A brand of such status and influence as Valentino proudly and strikingly using face tattoos in their show, is bound to encourage acceptance amongst the general public and corporations.

In an industry built on a specific beauty standard, this is a huge positive step towards allowing tattoos in general to be accepted, met with less criticism and apprehension. Fashion shows are profoundly influential on trends for the coming year, and this exposure could see a rise in the coming years for customers wanting facial tattoos.

Facial tattoos are primarily done by hand using stick and poke kits, as these are gentler on the skin and less intrusive. Hand-poking is also a very effective way to get bold, dark facial tattoos as it allows for a lot of detail and precision.

Get your certified stick and poke tattoo kit here!